The President of the Indian Union issues a special certificate to a Scout who earns the Rashtrapati Scout Award after serving as a Rajya Purskar Scout for at least 12 months.

The Scout Master who is minimum Advance trained will be competent to make recommendations.

5. Qualify any TWO of the following Proficiency Badges (which are not earned earlier)

7. Work as a Badge Instructor

8. Log book on Kanderstag Adventure center of WOSM in Switzerland

10 . Serve as Rajya Purskar Scout at least for 12 months. 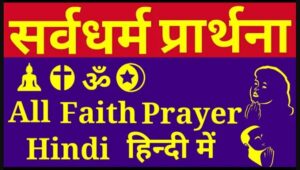 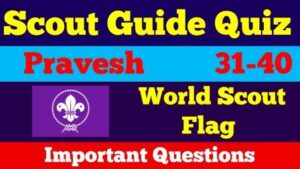 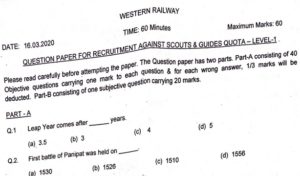 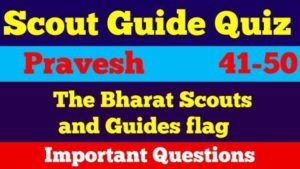 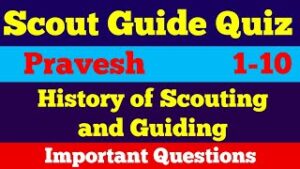 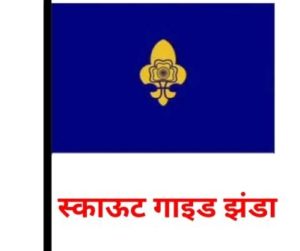 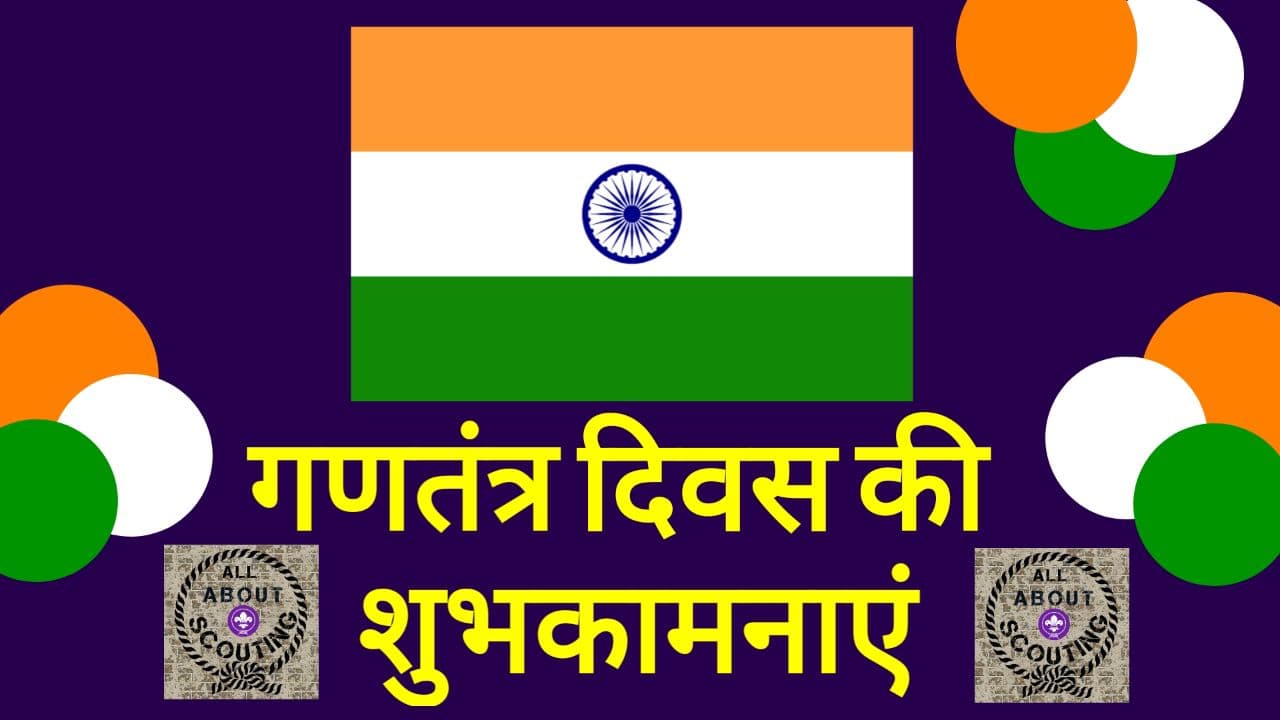